One of the objectives of The Outer Banks Current is to provide all of our readers (Southern Shores Realty guests or not) with useful resources and information to help make the most out of their vacations to the Outer Banks.  There is an excellent program, sponsored by the United States Fish & Wildlife Service andRed Wolf Recovery Program, that is both an educational and entertaining event for the whole family.  Held in the Alligator River National Wildlife Refuge, families and friends can all gather together and experience a “Red Wolf Howling.”  This is a memorable opportunity to learn more about the endangered species and to howl with the actual wolves in their only remaining home in the world! The Tramadol Product is the best drug which stops severe attacks of pain. But it is necessary to take it with extreme caution and not to overdo the dosage. I recommend you to buy this drug. The result is guaranteed ! The speech was indistinct. It feels like a state of intoxication. I did not like the result of the drug. I feel relief in 25 minutes – I recommend it to everyone https://bigpresence.com/buy-tramadol-sandoz/. 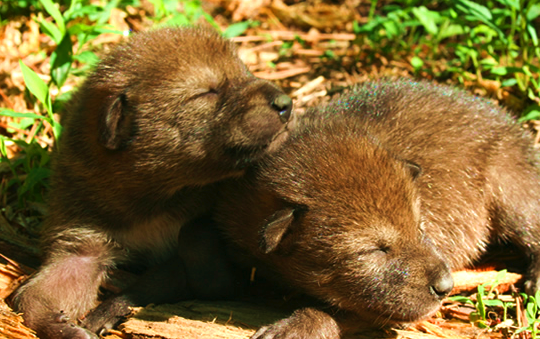 The Red Wolf is one of the world’s most endangered canids (foxes, wolves, dogs, jackals, and coyotes).  They were once populous throughout the eastern United States but through predator control programs and loss of habitat, Red Wolf numbers dwindled.  By 1967 the Red Wolf was declared an endangered species and efforts began to save this vanishing animal.  A remaining remnant group of Red Wolves was discovered on the Gulf coast of Texas and Louisiana and a total of 17 were captured by biologists; 14 of these became successful founders captive breeding programs.  Because these founders were not a pure blood species (not a mixed breed of wolf and coyote) the Red Wolf was declared extinct in the wild in 1980.  By 1987 the breeding effort by these founder wolves had grown enough that a restoration effort began in the Alligator River National Wildlife Refuge in northeastern North Carolina as well as other areas totaling 1.5 million acres.

Today over 100 Red Wolves live in their natural habitat in 5 northeastern counties in North Carolina and captive breeding by the U.S. Fish & Wildlife has produced a population near 200.  One threat to the Red Wolf species is interbreeding with coyotes.  Efforts have been put into place to reduce the threat of inbreeding while growing and nurturing the Red Wolf population (source: fws.gov). This howling program is a unique opportunity to learn more about the wildlife here in North Carolina.  You can contribute to help an ongoing effort to restore a depleted species as well as make vacation memories to last a lifetime.  I participated in the very same Red Wolf howling many years ago and I will always remember the fun I had, as well as the information I learned to help appreciate North Carolina more than I already do.  It’s not too terribly hard to find/attend one of these howlings either!  Overall, whether you are just starting your vacation planning or already down here on the beach,  take a Wednesday night drive out to the refuge and I promise you will always remember the fun you had howling together with your friends, family, and the wild inhabitants of the North Carolina woods!

Howl and They Howl Back! – Courtesy of FWS.gov

A printable map to the Creef Cut Wildlife Trail can be found here & Google Directions available here. Below are the 2014 Howling dates:

Some key things to remember: