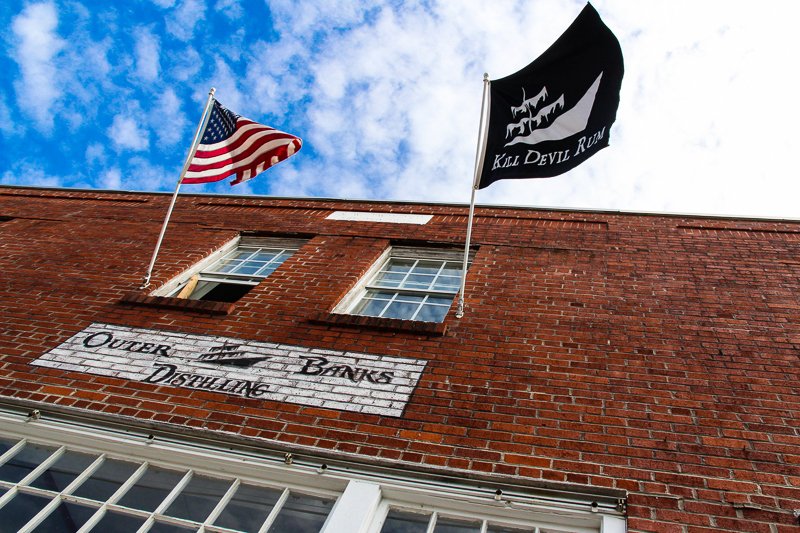 Let us take you back in time to the early 1700s, a time when pirates sailed the open seas.  One popular pirate, named Blackbeard, terrorized many ships on the Atlantic Ocean.   Most of the ships he stole from carried grain, molasses, and kegs of rum.   Blackbeard loved his favorite hideaway on Ocracoke Island on the Outer Banks.  This is where he had his get-togethers of bonfires and plenty of rum drinking.  With much rant, the poor locals were fed up with Blackbeard’s plundering so they sought help from Governor Spotswood of Virginia.  The governor sent Lieutenant Robert Maynard to Ocracoke to hunt Blackbeard down.  He was successful at capturing and killing Blackbeard, and Blackbeard’s life came to an end by a beheading.  It was hung on the bow of Lieutenant Maynard’s ship as they set sail back home. 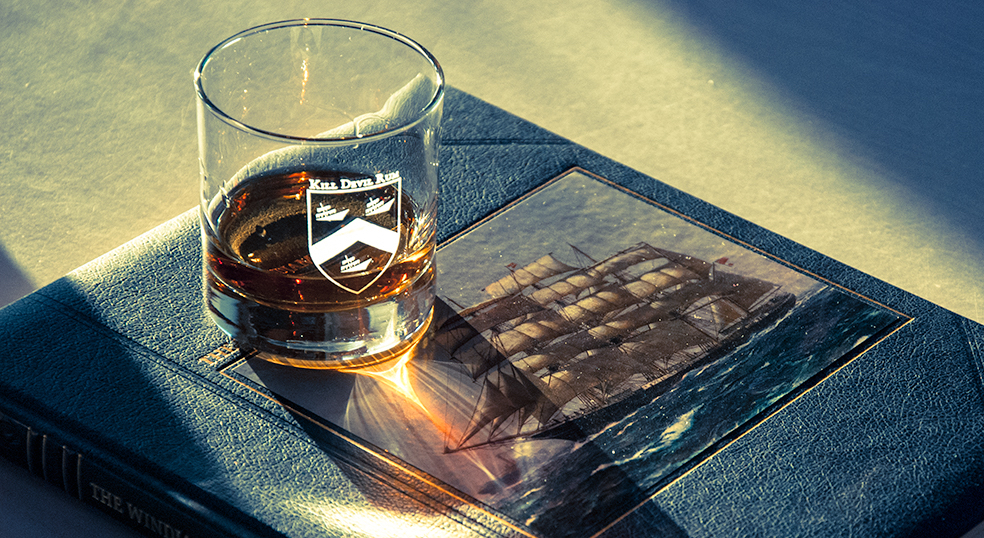 Blackbeard had a huge influence on this land!  Thanks to him, there is no shortage of pirate merchandise in retail shops on the Outer Banks.  OBX Distilling was one business that fed off the idea of pirates and rum.  Back in the pirate days rum was called Kill Devil in Barbados.  The rum was so strong that it would “kill the devil inside you”.   Four local guys: Adam Ball, Kelly Bray, Matt Newsome, and Scott Smith had the idea of brewing their own product called Kill Devil Rum.   They all had experience either working in a brewery or bar tending.   With much research on a location they finally decided on a historic brick building in downtown Manteo on Budleigh Street.  Each member had major parts in the renovation of the building, installing the equipment, searching for the finest ingredients, and making the rum. 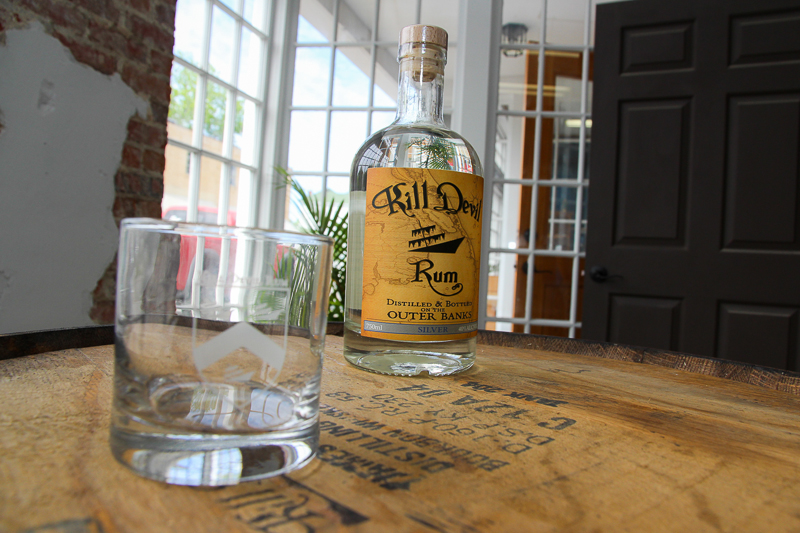 Outer Banks Distilling offers tours for guests 21 years and older for a small fee of $5.00.  At the end of the tour you get to enjoy a sample tasting of their rum and a locally-made rum ball, made with the very same rum.  As of now they have clear rum but in the near future they plan on making other types.  You can buy Kill Devil Rum in the local ABC Stores from Corolla to Buxton and even Grandy.   If you need a quick fix then you can also try the rum in many of the restaurants here.  The next shipment of Kill Devil Rum should hit the ABC shelves right after Memorial Day.  Here is a sneak peak video of OBX Distilling!  If you want to check out the distillery and meet the owners for a tour then check out their website www.outerbanksdistilling.com for details.