Once you’ve made it to the Outer Banks, it’s time to relax. I’m not sure it gets much better than packing a cooler, your beach chair, towel, a good book and parking it on the beach for the day. Well, we’ve got the beach, you brought your chair, cooler and towel with you, now check out our list of books to read at the beach this summer! 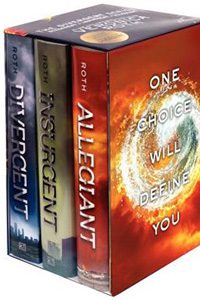 Written by award winning author Veronica Roth. Divergent Series is a 3 book series spinning off of her first book Four: The Transfer. Included in the series is Divergent (#1), Insurgent (#2), and the most recent Allegiant (#3). All three books have made appearances on the #1 New York Time‘s bestselling list. Some claim similar to Twilight and Hunger Games, this series will pull you in and leave you begging to read what happens next. Roth brings the series to an authoritative conclusion while illuminating secrets that have captivated readers. 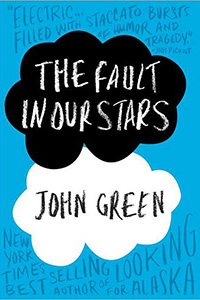 2. The Fault in Our Stars

Written by John Green and just recently made into a motion picture by 20th Century Fox premiering Summer 2014, this story will grab you by the heart strings and keep you hanging on until the end. The Fault in Our Stars is about Hazel and Augustus, who are two teenagers who meet at a Cancer Kid Support Group. Hazel was diagnosed with terminal cancer and has been given a few years by her tumor-shrinking miracle. They share a dislike for the conventional, and a love that brings them joy and adventures. 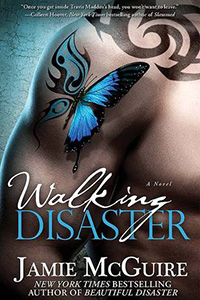 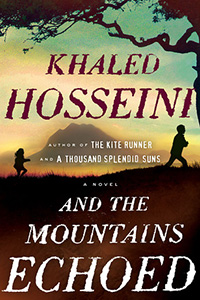 4. And The Mountains Echoed

Story brought to you by Khaled Hosseini, author of two #1 New York Times bestselling books. This novel is based on how we love, how we take care of one another, and how the choices we make resonate through generations.  It is described as “an unforgettable novel about finding a lost piece of yourself in someone else”. Through each page he speaks about the many ways families nurture, wound, betray, honor and sacrifice for one another. He describes the true feeling of surprise by the actions of those close to us.

Written by Dan Brown, author of The Da Vinci Code. Brown yet again fuses history, art, codes, and symbols together to challenge the minds of his readers. This novel has brought Brown back to his element, and allowed him to create a new thriller of the highest stakes to date.  A Harvard professor is drawn into the mysterious masterpieces of Dante’s Inferno… pulling him into the land of classic art, secret passageways, and futuristic science. Deciding on whom to trust, and racing to find the answers before the world is completely altered. 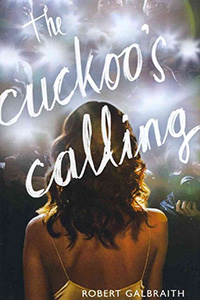 Written by J. K. Rowling, this crime fiction novel is published under the pseudonym Robert Galibraith. This story goes right into the investigation by Detective Cormoran Strike on a supermodel’s suicide. Struggling to keep his own head afloat after loosing his leg in Afghanistan, creditors calling, losing his longtime girlfriend, and having to live out of his office, this is the one thing that keeps him going. He gets tossed into the world of millionaire beauties, rock stars, enticement, seduction, and more. 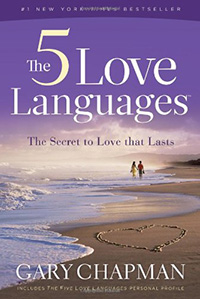 New York Times bestselling author Dr. Gary Chapman preaches the 5 languages of love. Sometimes we are in a relationship or marriage and it seems that we are speaking two different languages with our loved ones. He guides you through the 5 primary love languages: quality time, words of affirmation, gifts, acts of service, or physical touch. Dr. Chapman mentions that love is a choice, and it’s up to us to figure out what our partners love language is in order to communicate properly to each other. Great knowledgeable book! 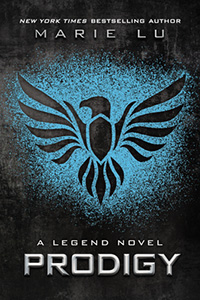 If you loved The Hunger Games and the Divergent series, you will love this series by Marie Lu. Prodigy is the long awaited book number two to her New York Times bestseller Legend. June and Day who come from very different worlds realize why they have met and the sinister lengths their country will go to keep it’s secrets. June and Day are requested to kill the Elector, Anden, who took his father’s place after his death. She begins to question this request and wonder if maybe this is a new beginning? You reach a conclusion in Prodigy.

Unbroken is a World War ll story of survival, resilience, and redemption. Told by author Laura Hillenbrand and soon to be made into a major motion picture,  Unbroken earned a spot on #1 New York Times bestseller and takes you through all kinds of extremes. In May 1943, an Air Force bomber crashed into the Pacific leaving nothing but debris. Lieutenant Louis Zamperini, who was a rebel all of his childhood, was the plane’s bombardier, and survived. This begins thousands of miles of open ocean, sharks, thirst, and starvation. 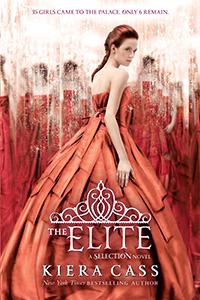 Kiera Cass’ sequel to The Selection will call to all who loved the Divergent series and The Bachelor. Bringing in what captivated the audience in her first book, The Elite is adventurous with glamor and politics. In the world of America Singer, a bride is chosen for the prince, not by falling in love, but through an elaborate televised competition. Now that there are only six girls left she begins to question if Prince Maxon is what she really wants. Or is it her first love, Aspen?